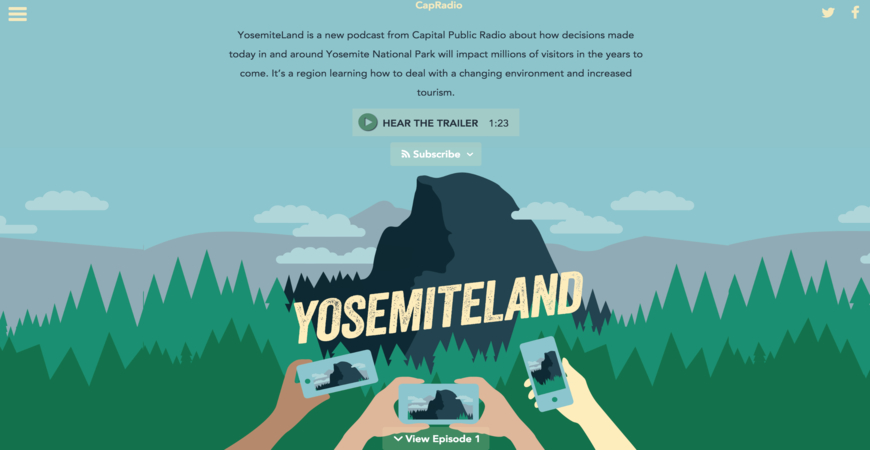 You can listen here or subscribe wherever podcasts are available.